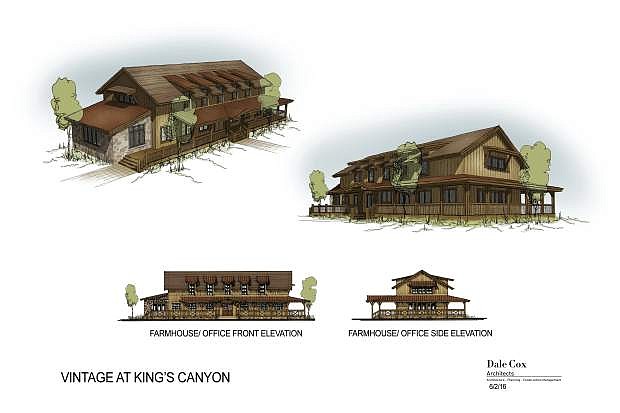 Conceptual drawings of the new plans for the Vintage at Kings Canyon.