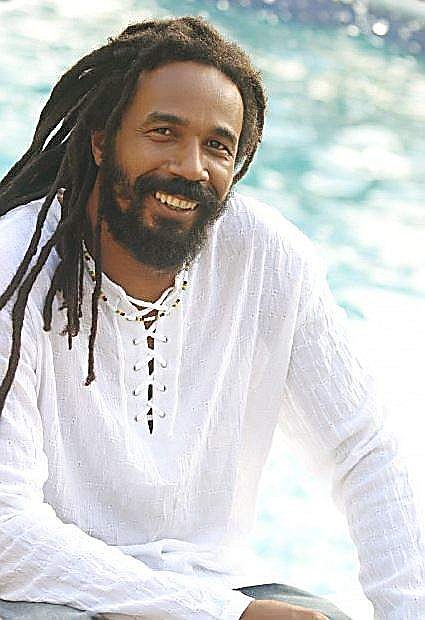 Prezident Brown is the next artist to play in the Levitt AMP Carson City Music Series. The free music starts at 7 p.m. outside the Brewery Arts Center.