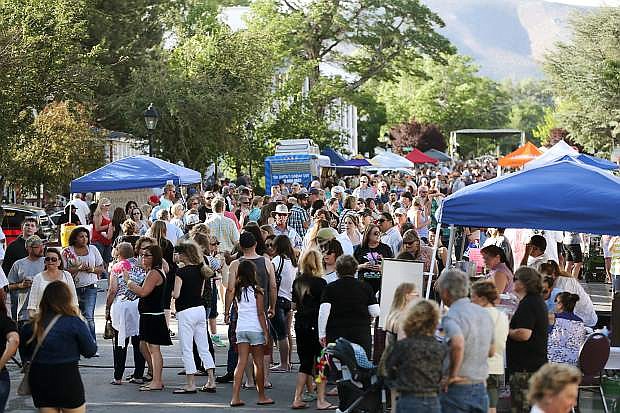 Nearly 40 local restaurants will be showcasing their unique dishes at the 23rd Taste of Downtown event on July 23. Tickets for the fundraiser for Advocates to End Domestic Violence are available at tasteofdowntowncarson.com.