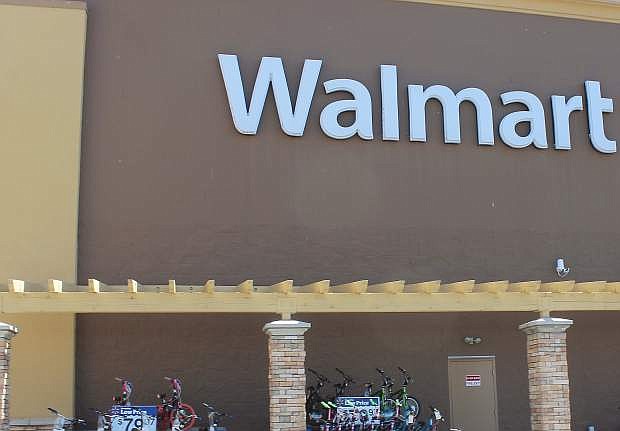 General Merchandise saw an increase in taxable sales for April.