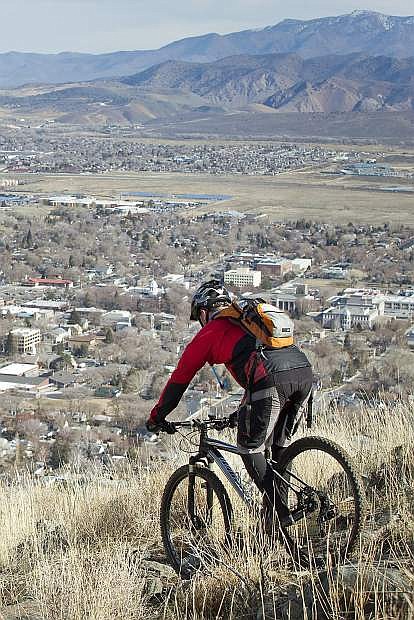 The Ride Carson City campaign encourages residents and visitors to explore Carson City in new ways. The campaign ties into the rebranding efforts of the Carson City Visitors Bureau over the last three years.