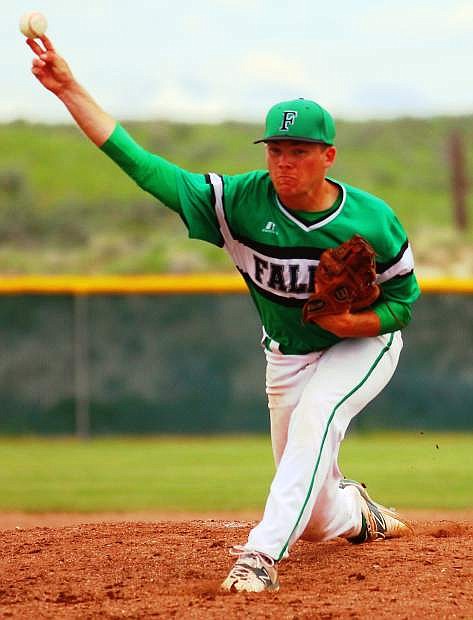 Fallon senior pitcher Kendall Johnson was named to the second team All-Northern Division I-A this year after his last season with the Greenwave baseball team.