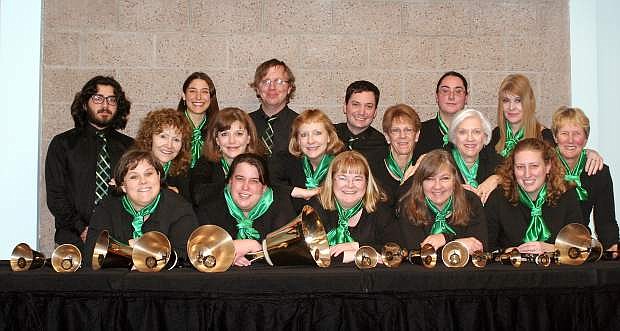 Tintabulations, comprised of 15 area musicians, is preparing to perform in the 17th annual International Handbell Symposium next month in British Columbia.