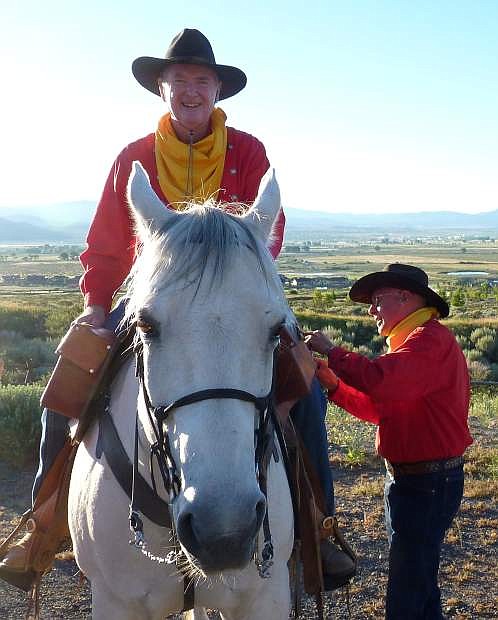 In this file photo Carl Malkmus secures the mail for Mike Murphy at the entrance to the Genoa Lakes Resort Course.