MENTORS OF THE GAME 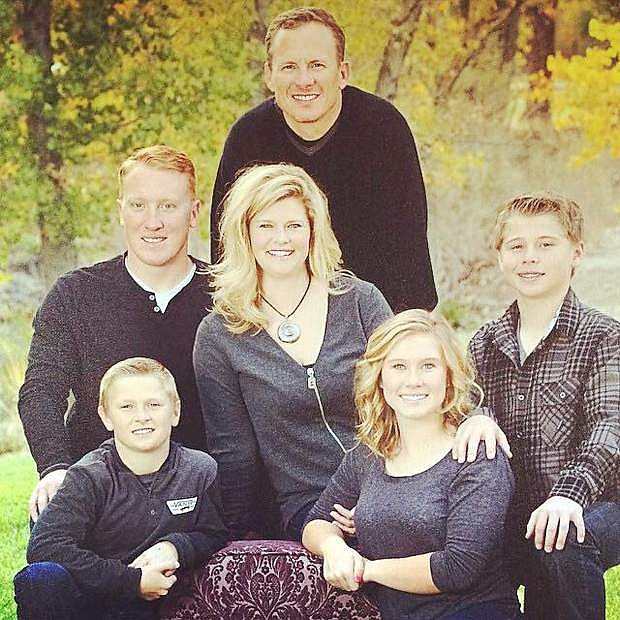