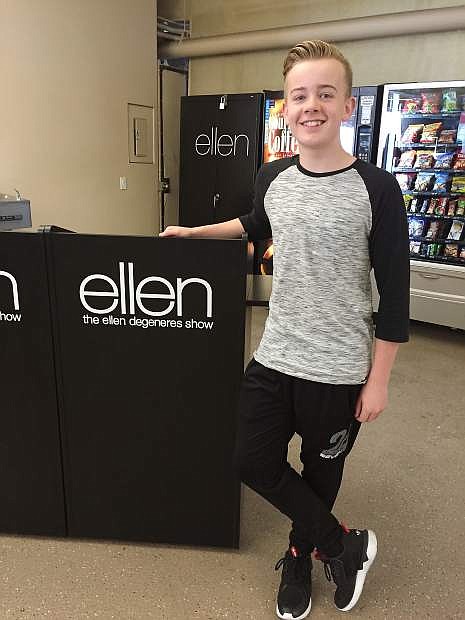 Along with making onto &#039;So You Think You Can Dance: The Next Generation,&#039; Ryan Maw appeared on the Ellen DeGenerers show.