Waiting for the call 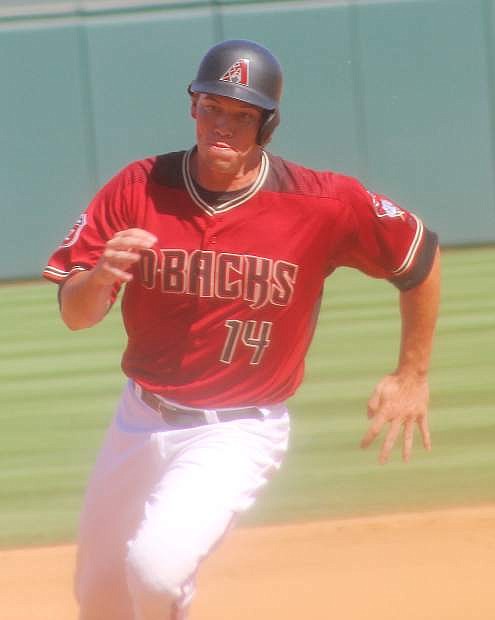 Peter O&#039;Brien rounds the base against Seattle in a March 14 spring training game in Scottsdale, Ariz.