Peters SWAC Player of the Year 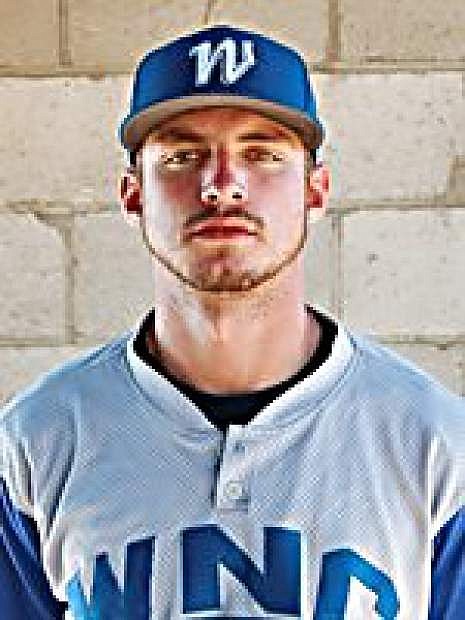