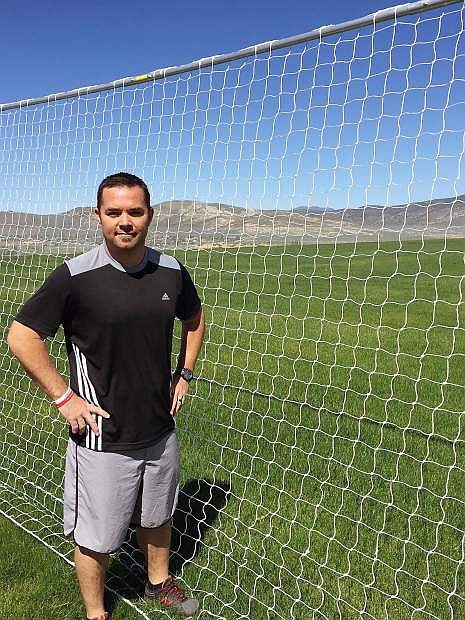 Timothy Plummer, a graduate of Douglas High School, will be the head coach and founder of the girls soccer program at Sierra Lutheran High School..