Roberts co-Player of the Year 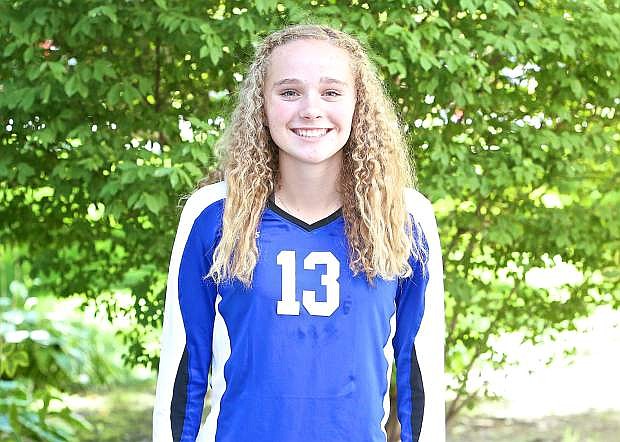