Bird’s eye view of the enemy 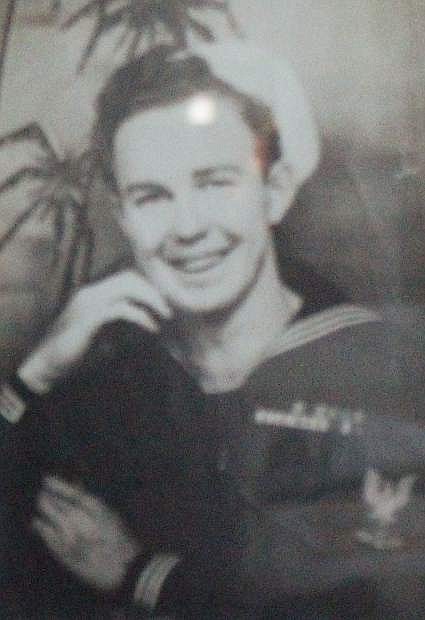 Navy veteran Robert Kizer was a rear gunner on a TBM aircraft.