Smoking may have caused fire 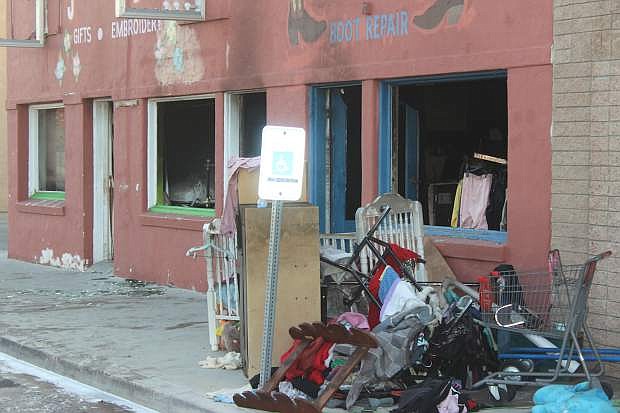 A Monday morning fire gutted out a portion of a building on Center Street.