Senator Square: Now is the time to prepare for college 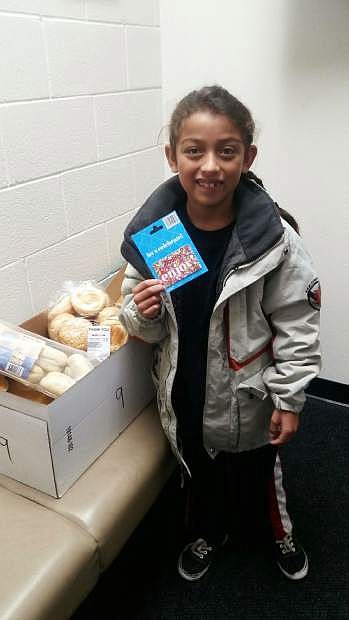