Take a stand against domestic violence 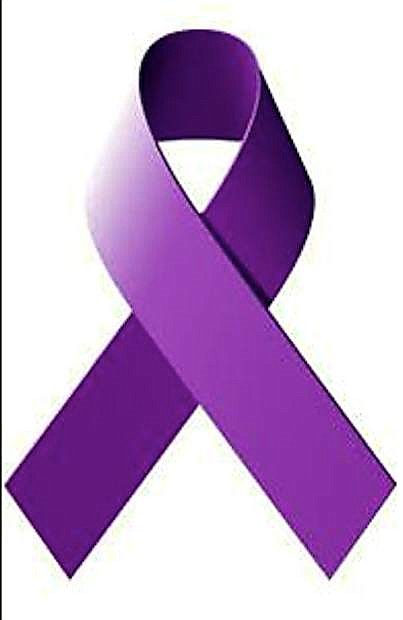