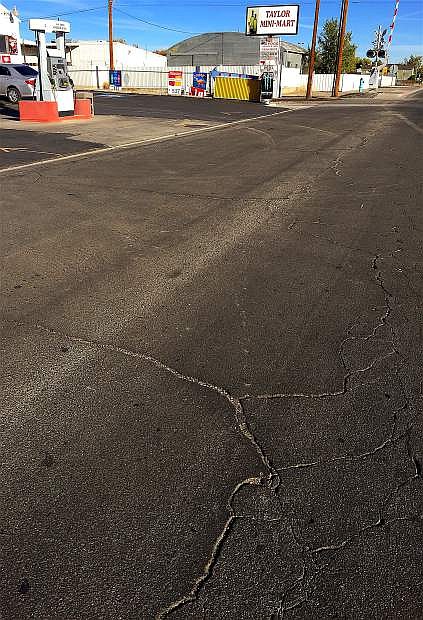 If voter-approved, Churchill County Question 1 would result in the Churchill County Board of Commisioners annually increasing vehicle fuel taxes through 2026; the increase would be no more than three cents yearly for the purpose of road construction.