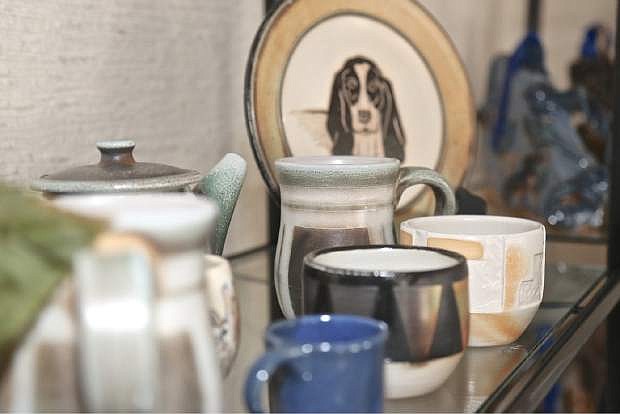 The Carson City Art Gallery will be open for business Saturday and will feature 15+ artists like potter Sarah Reesor who made the pictured items.