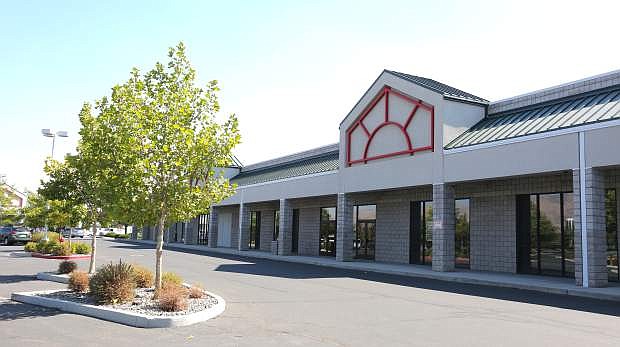 Bodines Casino will be opening a second location in the North Town Plaza.