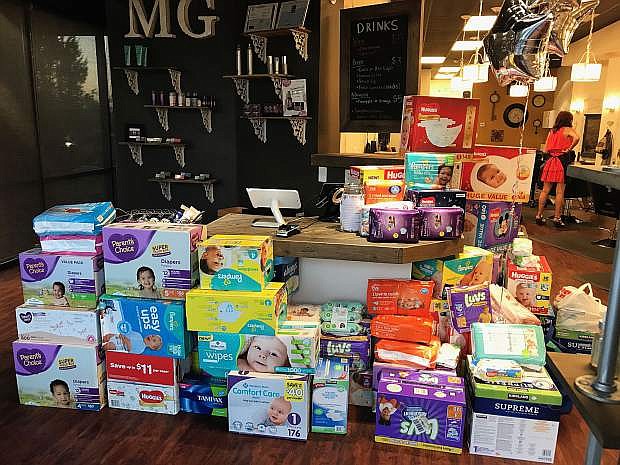 Donations are coming in large numbers for Hurricane Harvey victims.