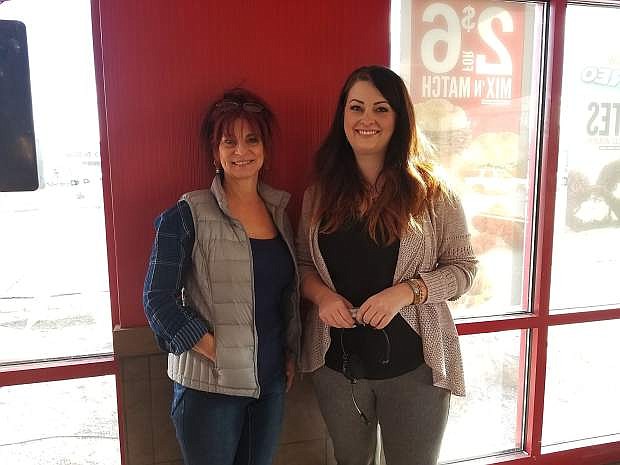 Mary and Dusty Brower for the Arby&#039;s remodeling.