ON THE ROAD TO VEGAS 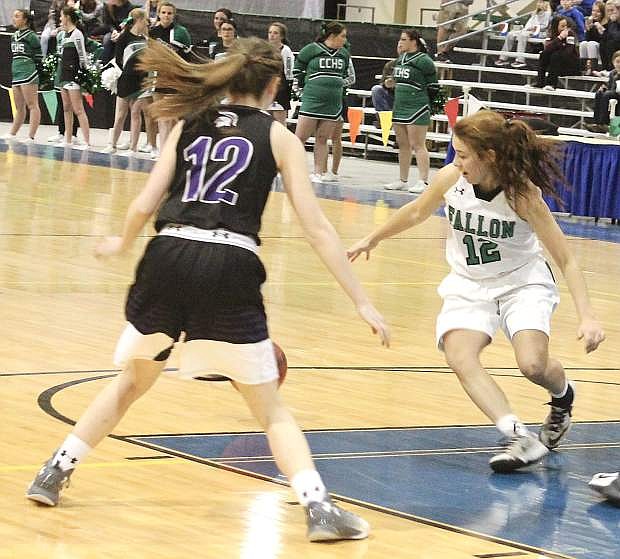