Losing a generation of leaders 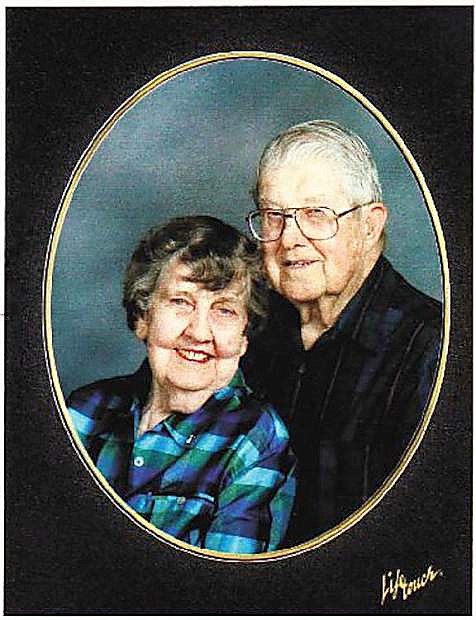