The Art of Giving: trending region artists focus on contributions to Carson City 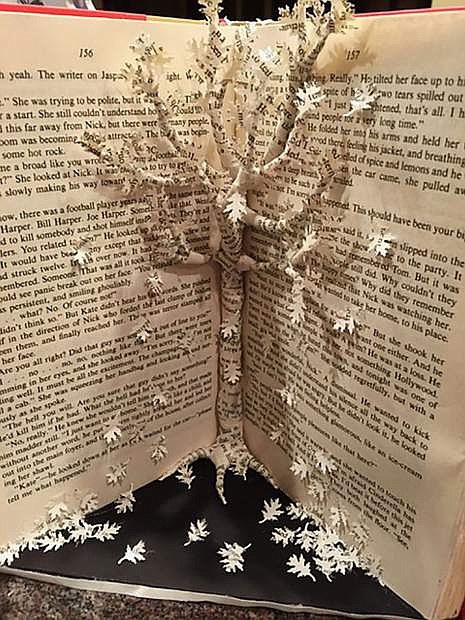 My Thousand Words, book sculptures began when Rachael and Debbie Lambin, the mother-daughter team, created oragamis with pages of books