Roads closed because of floods 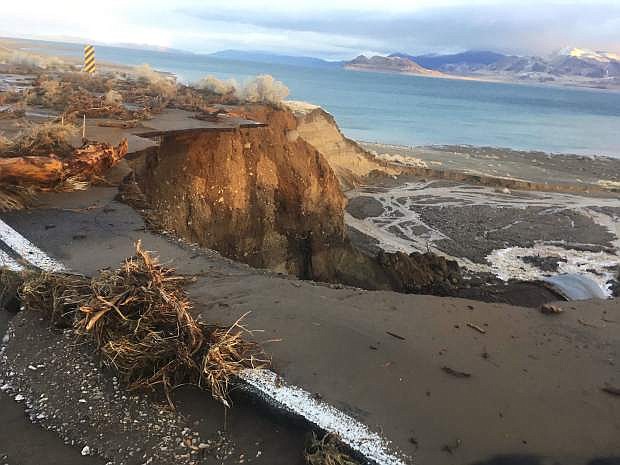 Floods closed many roads in western Nevada due to flooding including several highways to Pyramid Lake.