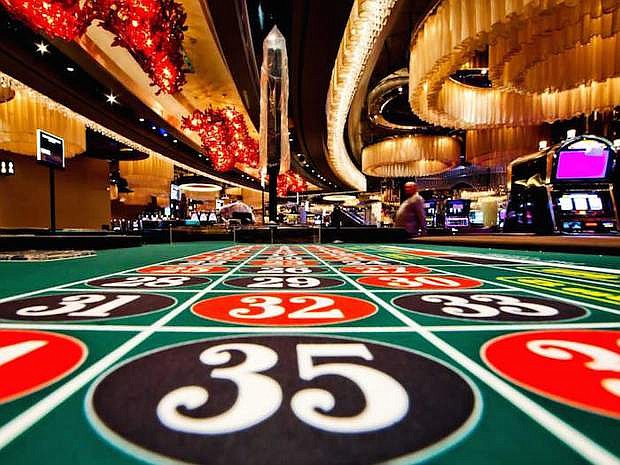 Nevada saw a major turnaround in gaming revenue in 2016.