Wildfires pop up around western Nevada 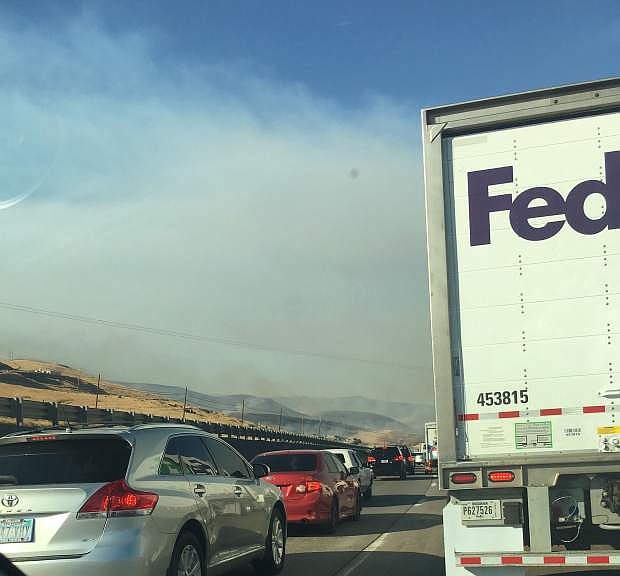 Motorists lined up for miles after Interstate 80 was shut down Monday evening due to smoke and poor visibility.