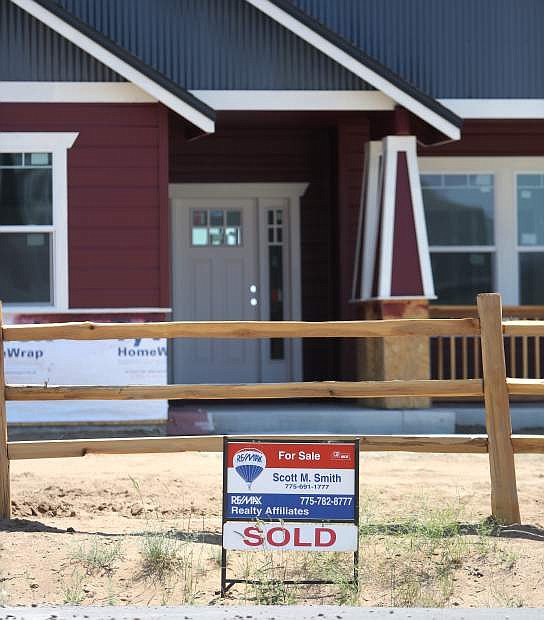 Home sales are climbing in the region along with prices.