Perfect attendance for the past 13 years 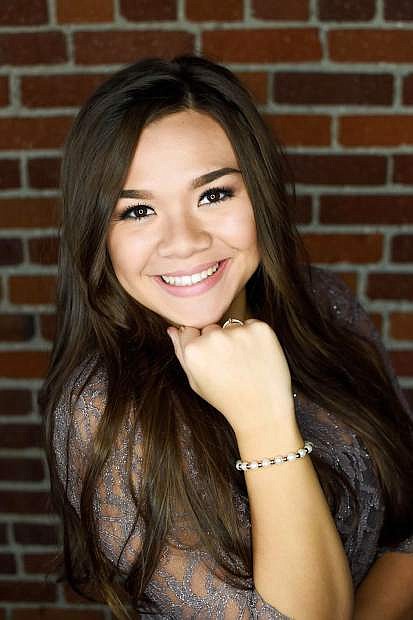