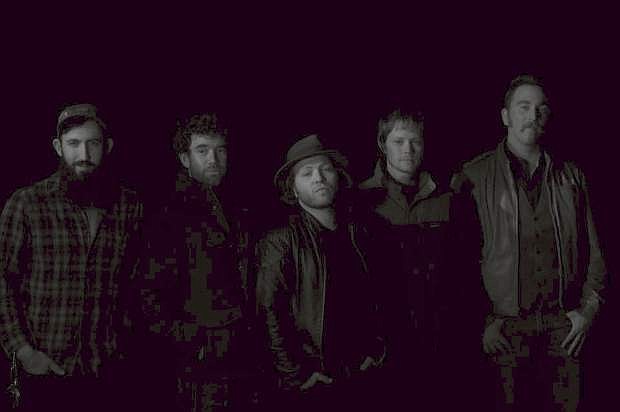 Silver, an American roots band, will open the next performance in the Levitt AMP Carson City Music Series.