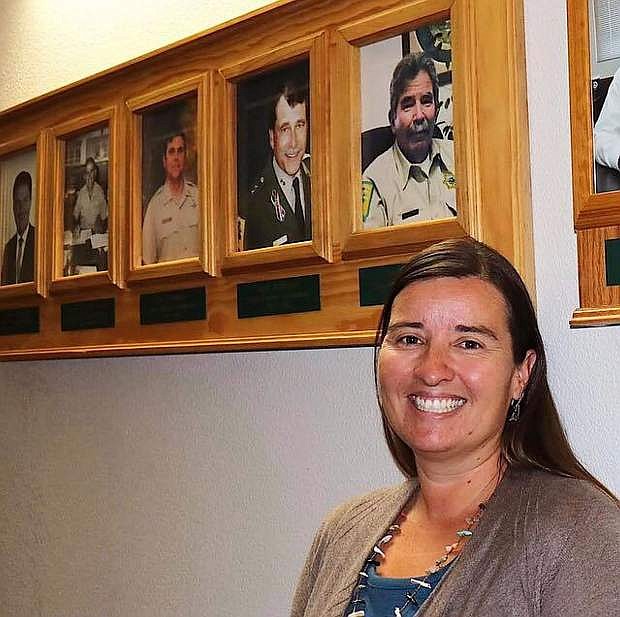 Nevada Division of Forestry&#039;s Acting State Forester, Kacey KC, stands among the past state foresters as she is the first female in Nevada to serve the role.