Amodei asks NDOT board to move on designating I-11 route 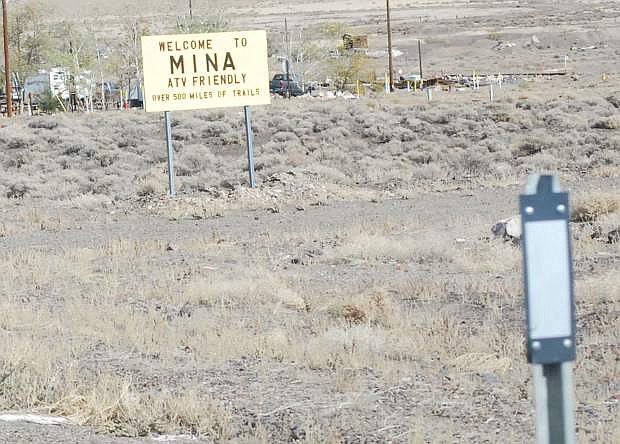 A preferred route for the proposed Interstate 11 is to parallel most of U.S. 95.