Resolution ratifying ERA in Nevada on its way to Congress 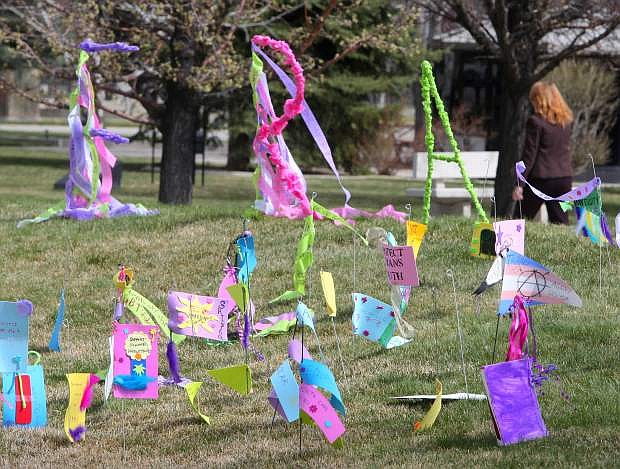 The socially-engaged art installation, titled &#039;Unraveling Inequality&#039; was set-up Monday on the lawn in front of the Legislature Building. It was created by community members ranging in age from youth to seniors and presents the issues they want addressed during this Nevada Legislative session.