It feels like home for new Nevada State Museum director 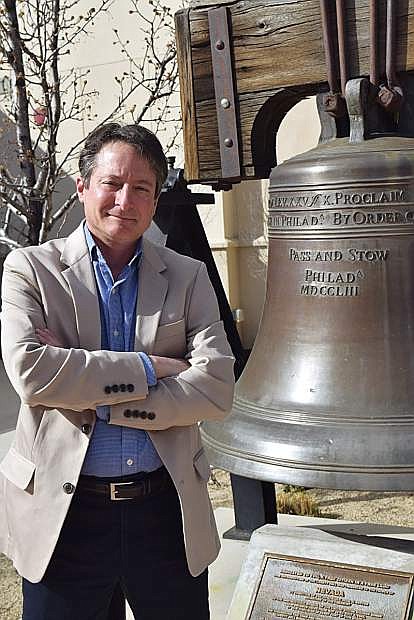 Myron Freedman, a Wooster High School and University of Nevada, Reno graduate, is the new director of the Nevada State Museum in Carson City.