Assistance is available for sandbag placement 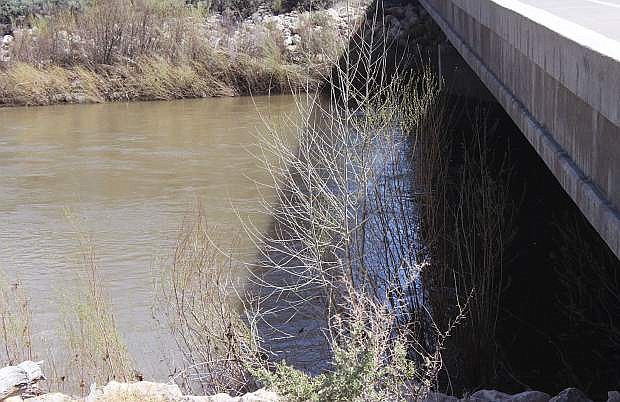 Truckee-Irrigation District said the Carson River at the Ft. Churchill bridge could be ramped up to 4,000 cubic feet per second by the end of the week.