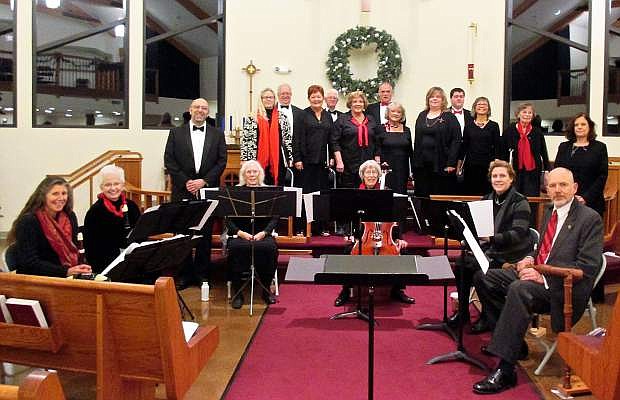 Consort Canzona in concert in December 2016.