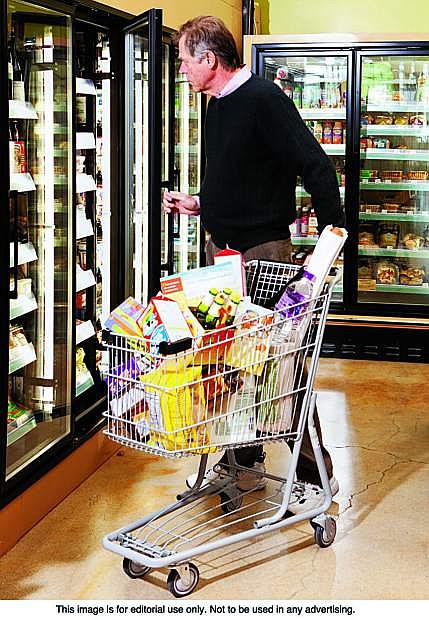 Frozen foods can be a convenient, healthy and affordable option.