Musselman’s contract worth $1 million per year 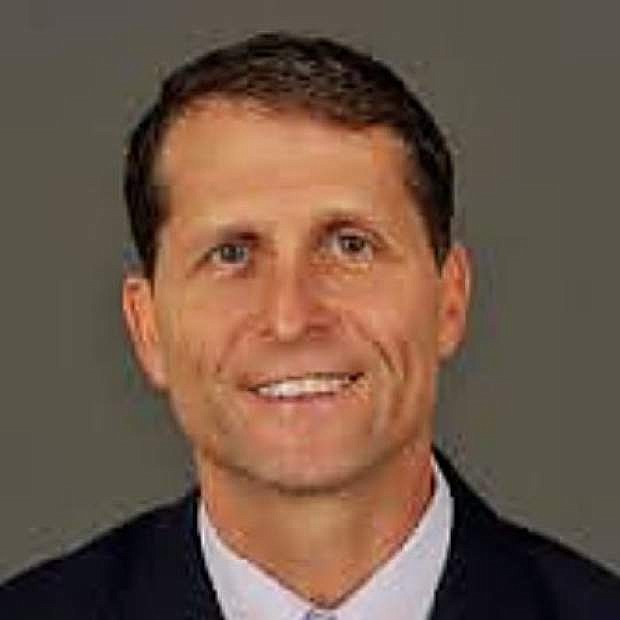