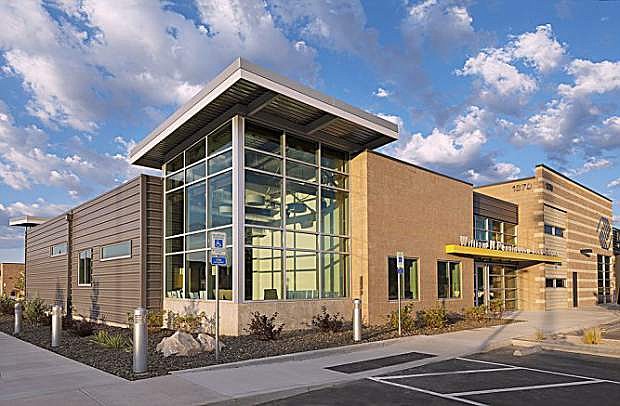 Construction of the William N. Pennington Teen Center at the Boys &amp; Girls Clubs of Western Nevada earned Shaheen Beauchamp Builders LLC the 2016 Public Use Project of the Year award at the 12th Annual Summit Awards on Saturday, May 6.