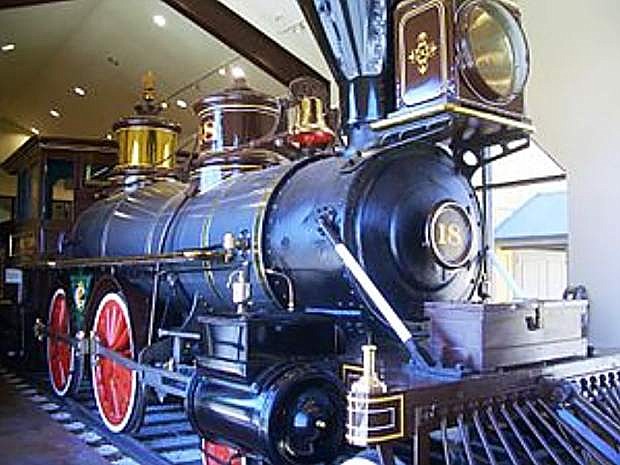 The Central Pacific Railroad went through Reno, so it was determined the V&amp;T should connect to the transcontinental railroad at the Truckee River in downtown Reno, hence the name Virginia and Truckee Railroad.