Ending on a high note 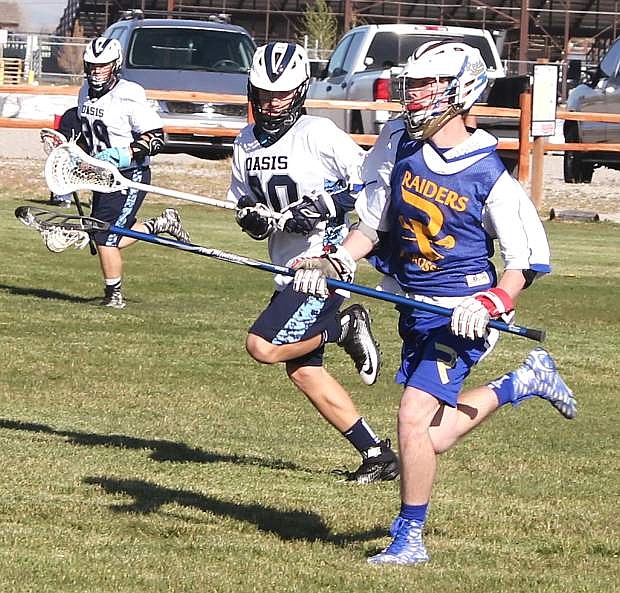 Patrick Morrow, 80, paces a Reed player as he looks for an opening to check him.