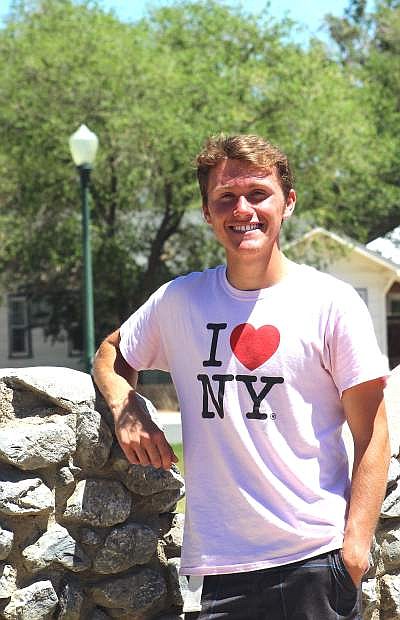 Joe Terry graduates with the second-highest GPA in a class of over 230.