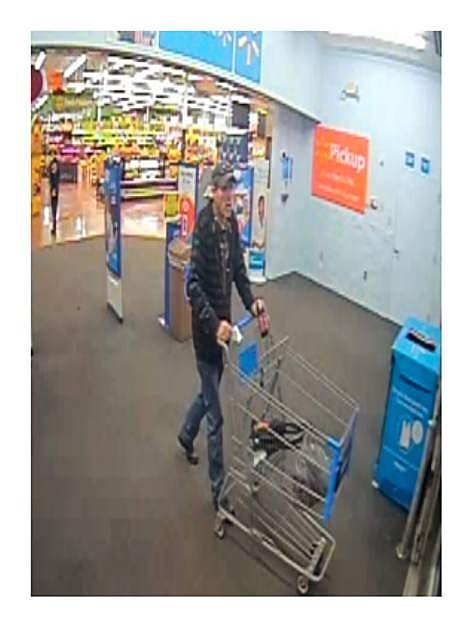 A subject is wanted in a credit card fraud case.