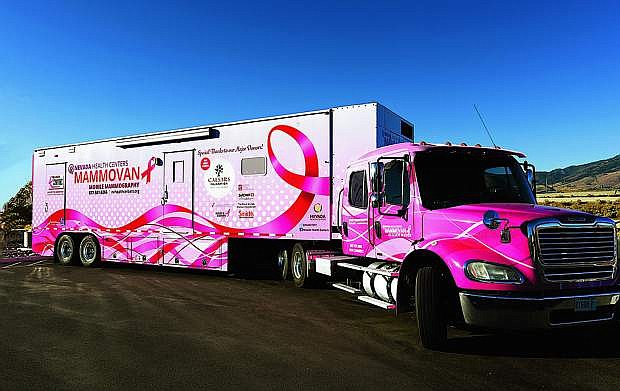 The Mammovan will be in Carson City on Friday.