Las Vegas mass shooting survivor: ‘I had no idea if I was going to live’ 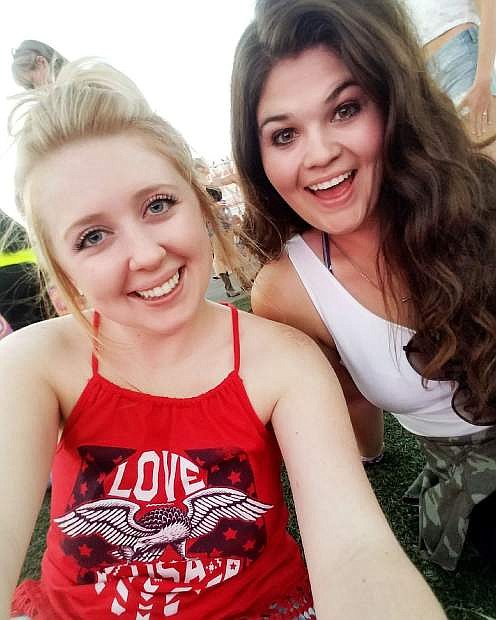