The market that won’t quit 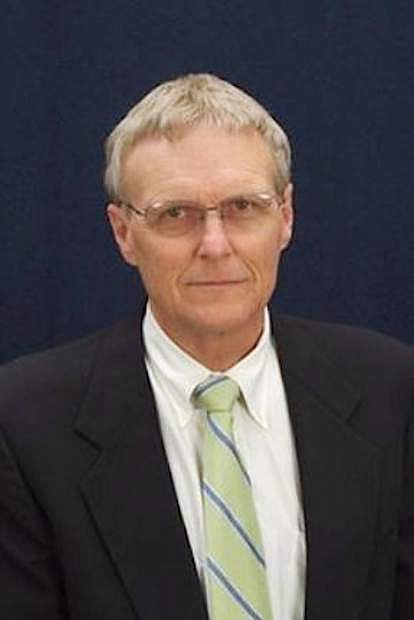