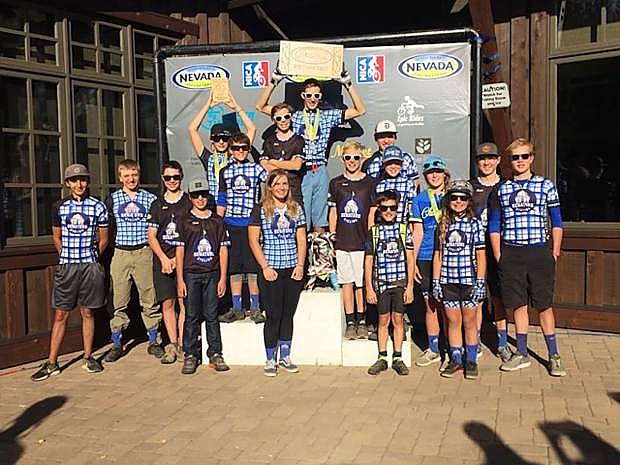 The Carson High mountain biking team had a third place finish for the season.