Carson City’s Vintage property back on the market 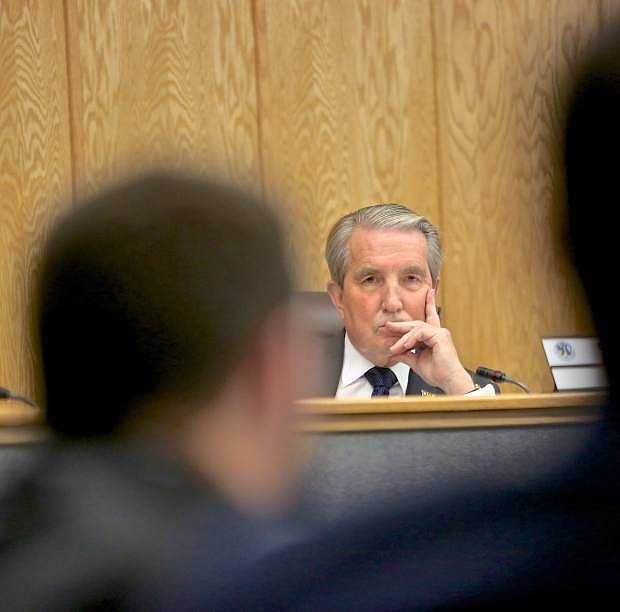